Skip to content
Free delivery over $100 on all products

[Applicable age]: 6 years old and above 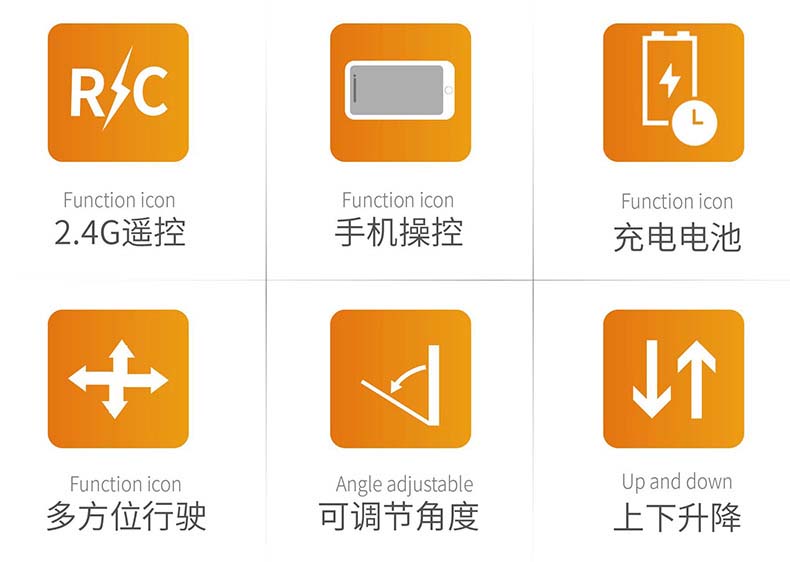 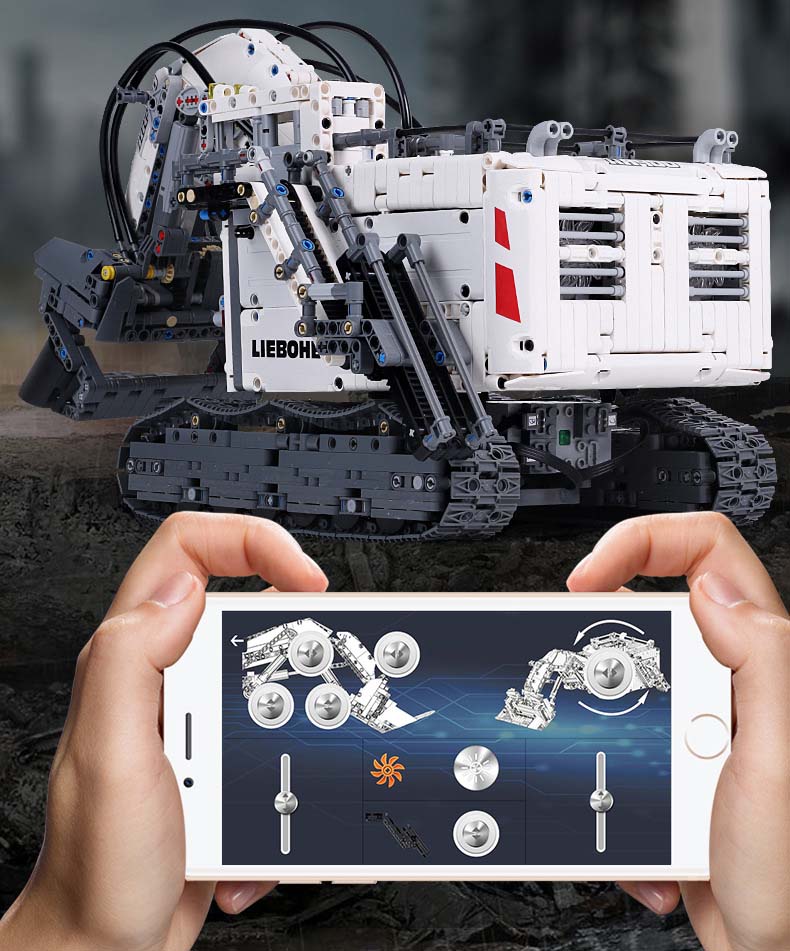 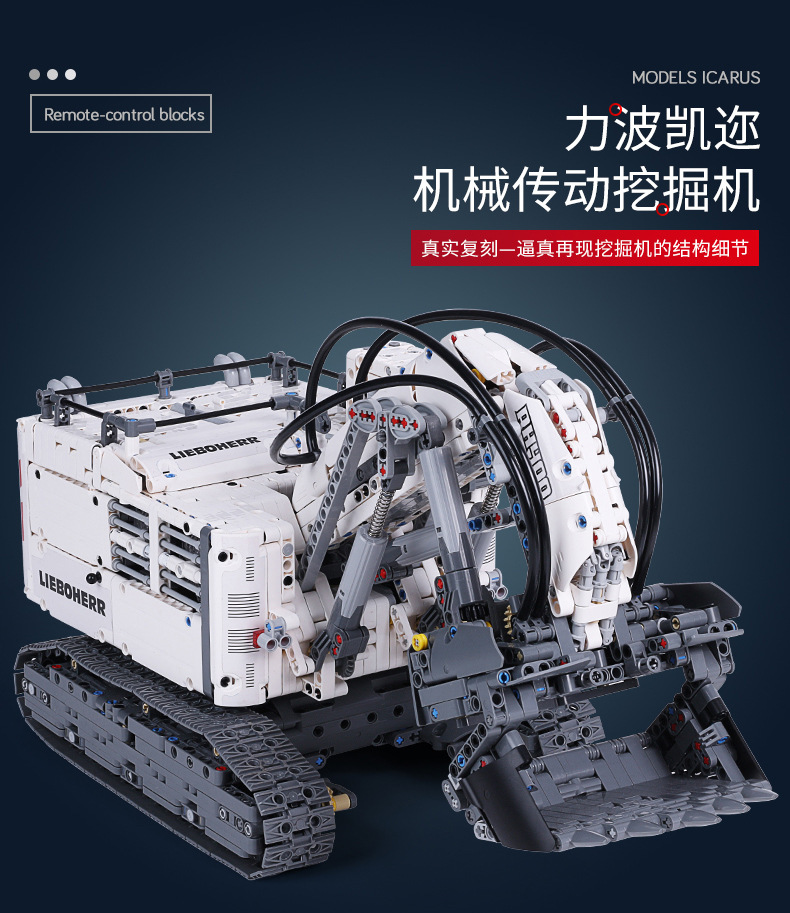 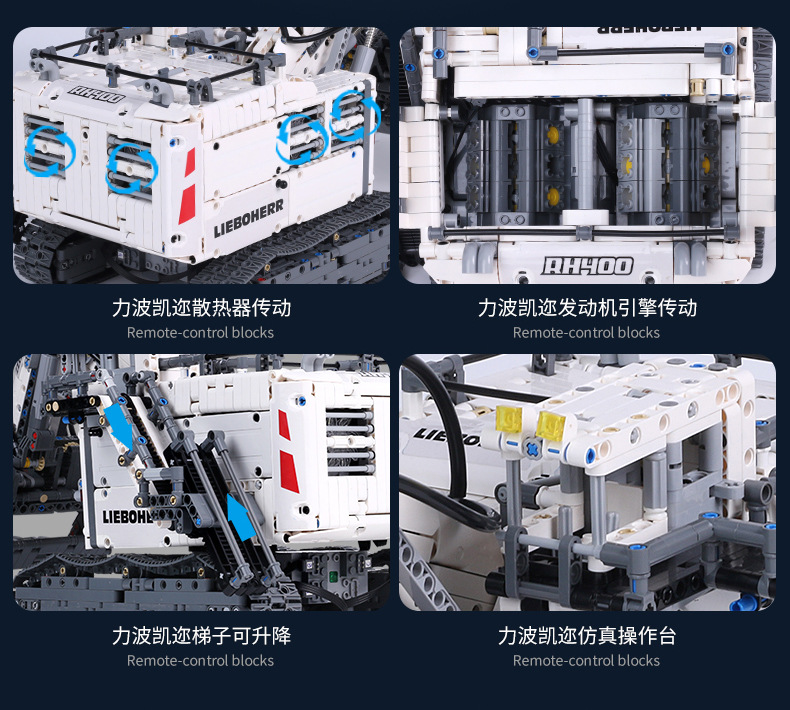 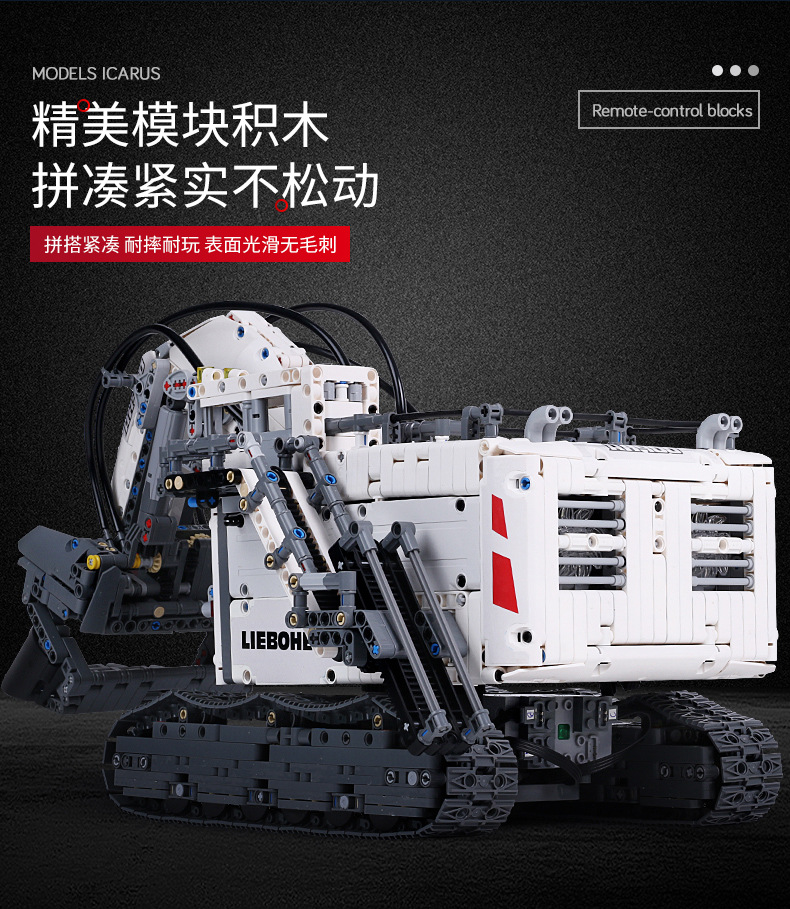 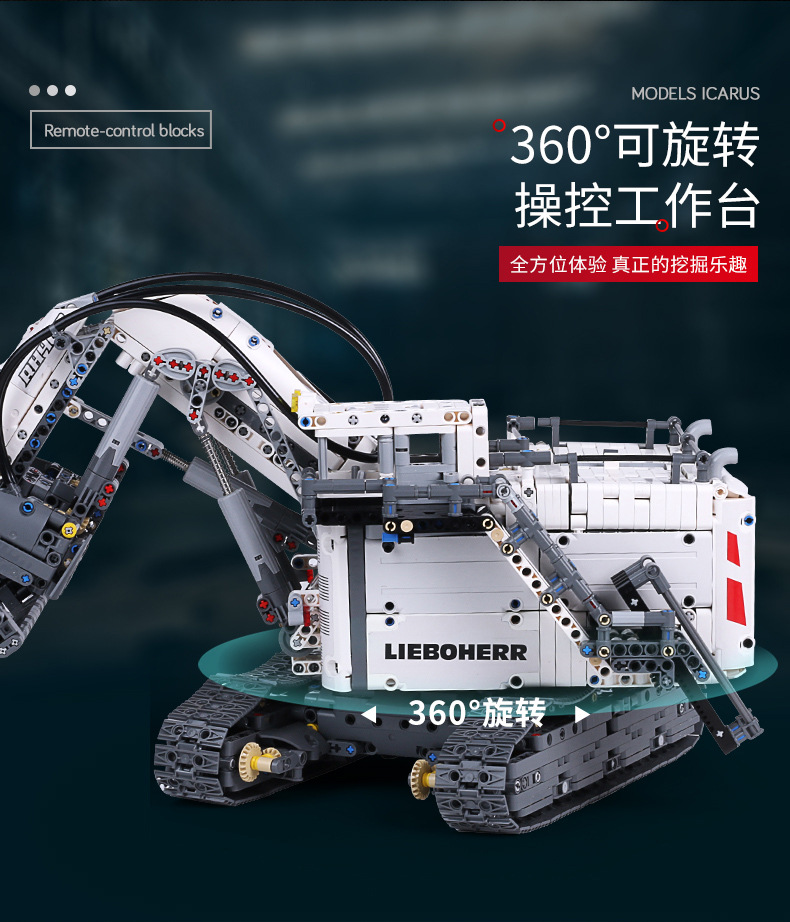 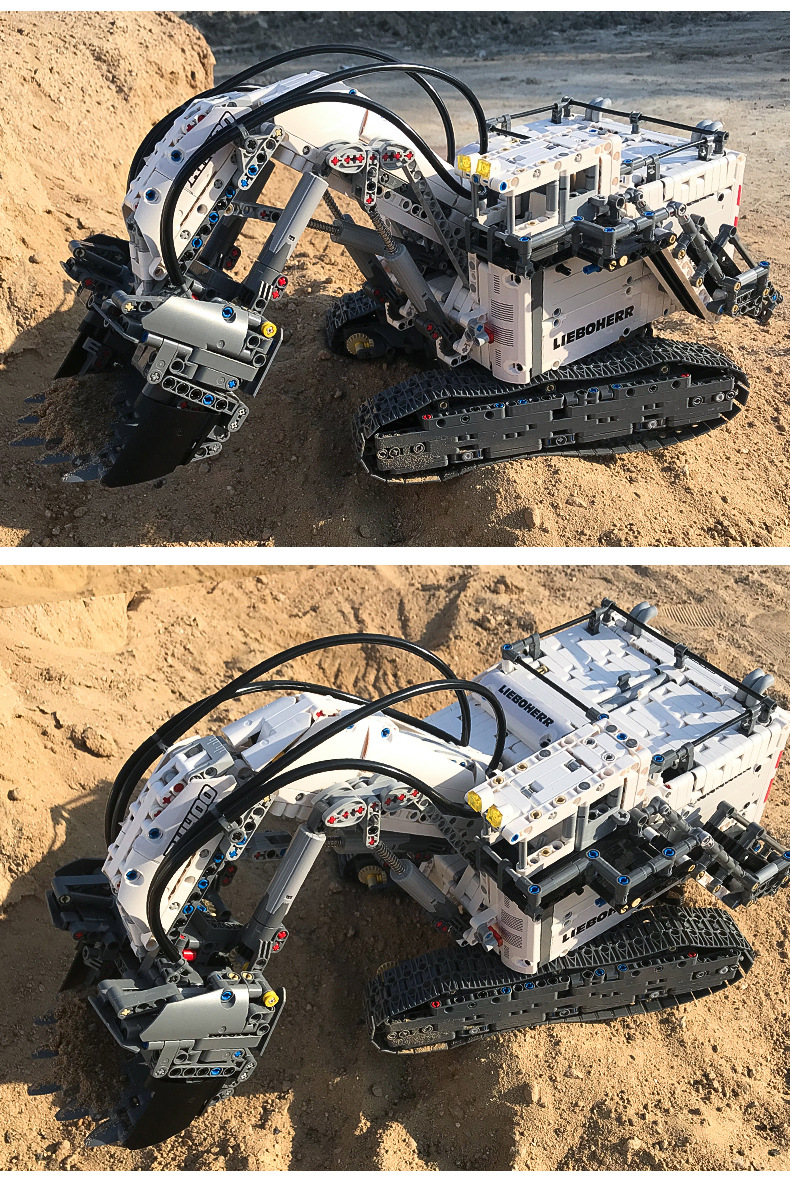 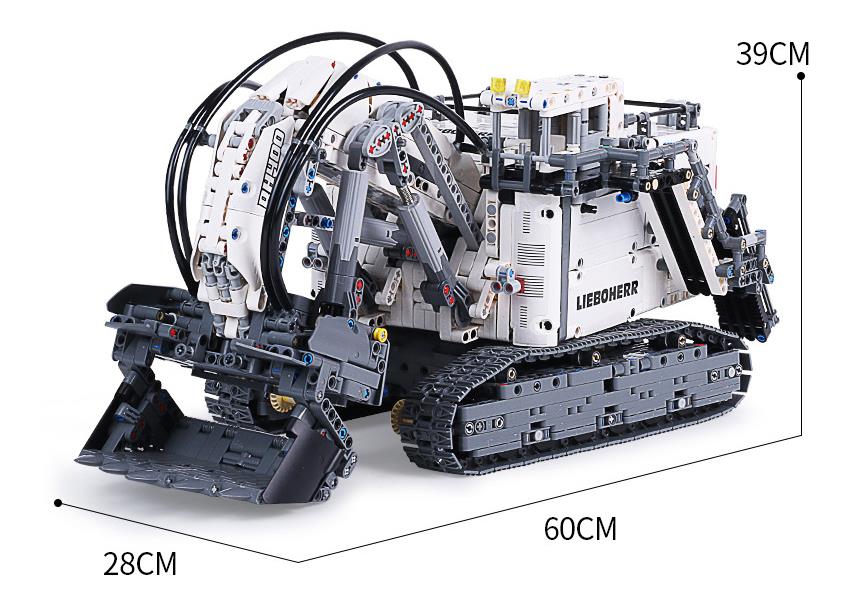 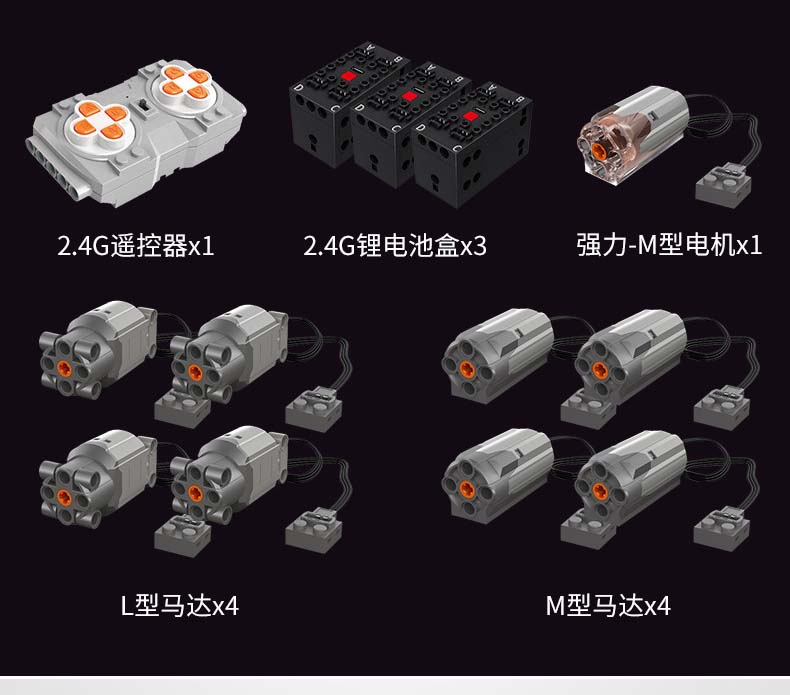 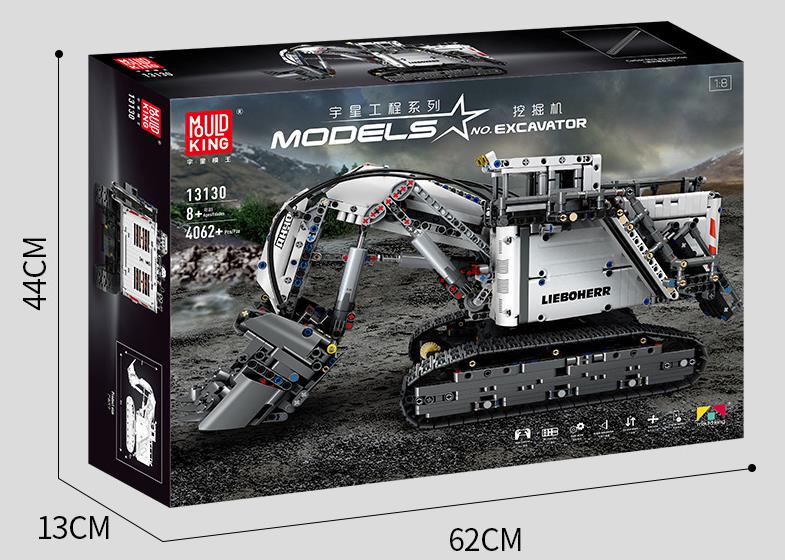 O&K Mining Company can be traced back to 1876. At the beginning, the company was committed to using narrow-gauge railways to effectively move debris. By the 20th century, the company’s business scope continued to expand. In 1908, O&K developed its first backhoe excavator, which was a milestone. In 1949, the company’s business shifted to construction machinery and surface mining equipment, especially excavators. O&K has always been at the world’s leading level in hydraulic excavators, and no one can match it in the construction of super large hydraulic excavators. In 1998, O&K was merged into the TEREX Group, and its main products were still concentrated in mining machinery.

RH400 is currently the largest hydraulic excavator on the market, it is the flagship product of TEREX/O&K, and the only 1000-ton hydraulic excavator today. For large trucks with a capacity of more than 300 tons, the RH400 excavator is an effective and advantageous mining option.

The RH400 has an operating weight of 980 tons and an engine output of 3280 kilowatts. The shovel can hold 85 tons of minerals. It is definitely a behemoth! It has created a new world record for hydraulic shovel in Canadian oil sands: it exceeded 9,000 tons during performance testing. /Hour, the average output is more than 5500 tons/hour, for very large trucks such as CAT 797B, 3-5 shovel can be filled. RH400 excavator can be equipped with diesel engine or electric motor drive device.

Since the first one was delivered in 1997, a total of 6 RH400s have been put into use. Among them, the first four are in service in the Canadian Syncrude mining area (the serial numbers are 11-35, 11-36, 11-37, and 11-38); the fifth is working in a coal mine in the United States and is also the first motor-driven excavator; Six of them belong to the North American Construction Group and are in service in the Albian oil sands mine in Canada.

There are no reviews yet.

Only logged in customers who have purchased this product may leave a review.

Item added to your cart

Continue Shopping Go To The Cart